DO YOU LIKE WHAT YOU SEE IN OUR NEWS SECTION ?
CONTACT US FOR YOUR SPECIAL PRICING TODAY !
Clear Your Selection

CLEAR YOUR
SELECTION
Go Back
GET INSPIRED! 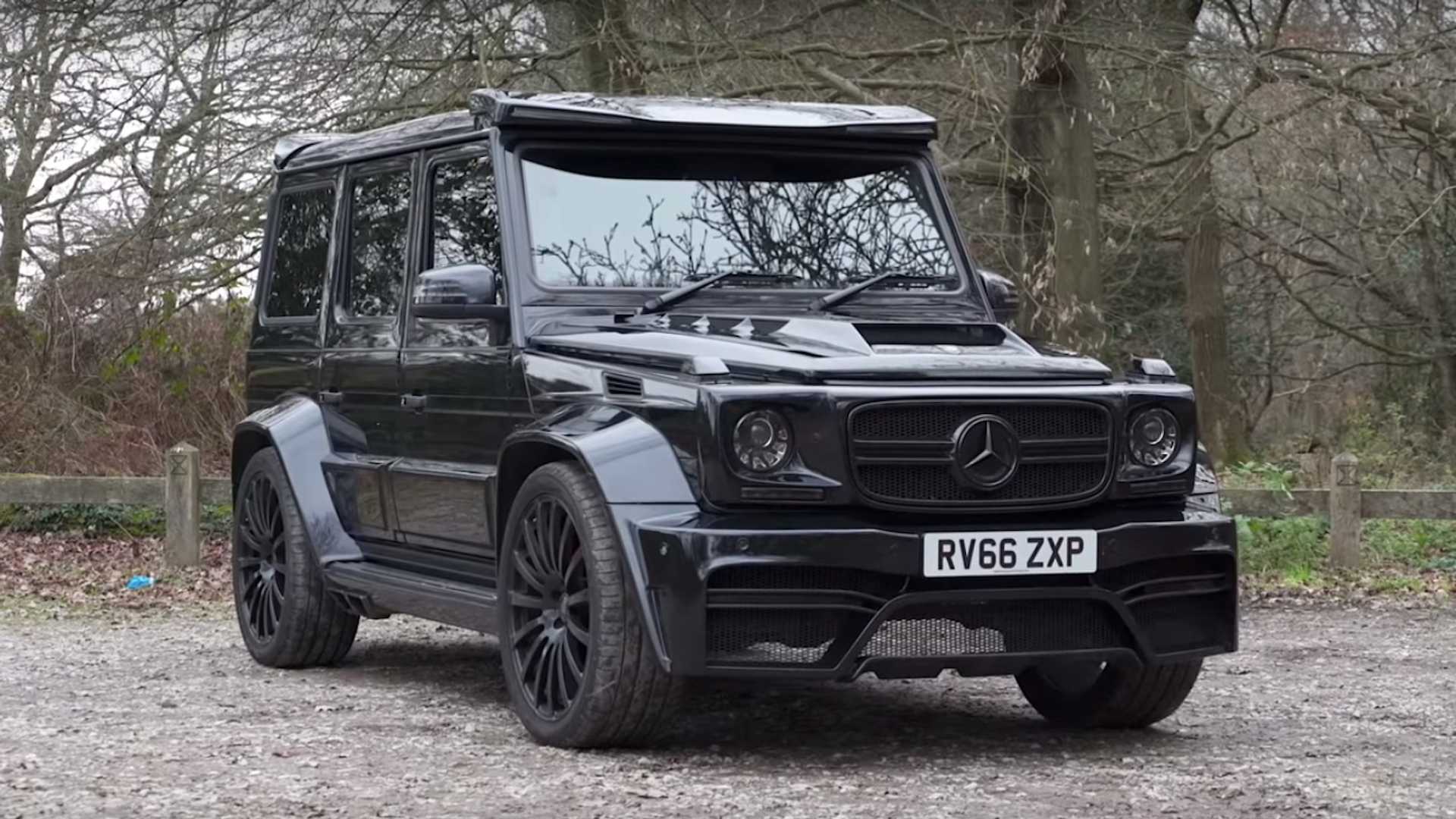 What you will usually find in sleek supercars is exactly you can have Mercedes-AMG G63. Mercedes-AMG G63 is a class of its own. To launch you to the dark side of the moon and back, its bi-turbocharged 4.0 liters V8 mill can churn out 577 horsepower and 627 pounds-feet of torque. Its anti-aerodynamics shape would mean great disadvantage in a straight line race. AMG G63 was able to rise to the top even beating range rover SVR and an Audi SQ7. How is AMG G63 better? just tune it, add some body kits and drive it like hell, this is what Mercedes-AMG G63 “ onyx edition”. By onyx concept-a tuner hailing from the United Kingdom, this beast is an interesting aftermarket creation. This bonker build is of course not an official Mercedes variant.

This Mercedes-AMG G63 is armed with complete body kits like aero front bumpers and side sill enhancements. There are carbon fiber side vents, rear diffuser, ducktail spoiler, and rear wing. You can find two bespoke exhaust at the side. Wheels have been upgraded to 22-inch diamond finished amethyst wheels and the bonnet is vented. For the ginormous wheels, the brakes look bit small, but the huge wheels match the widebody kit of the G Wagen, which created a surprise since we never thought that this SUV could rock a wider stance. Its increased power is the most important part of this tuned G63. The power went up to 720 hp, the build costs £200,000, which is around $264000 at the current exchange rates. 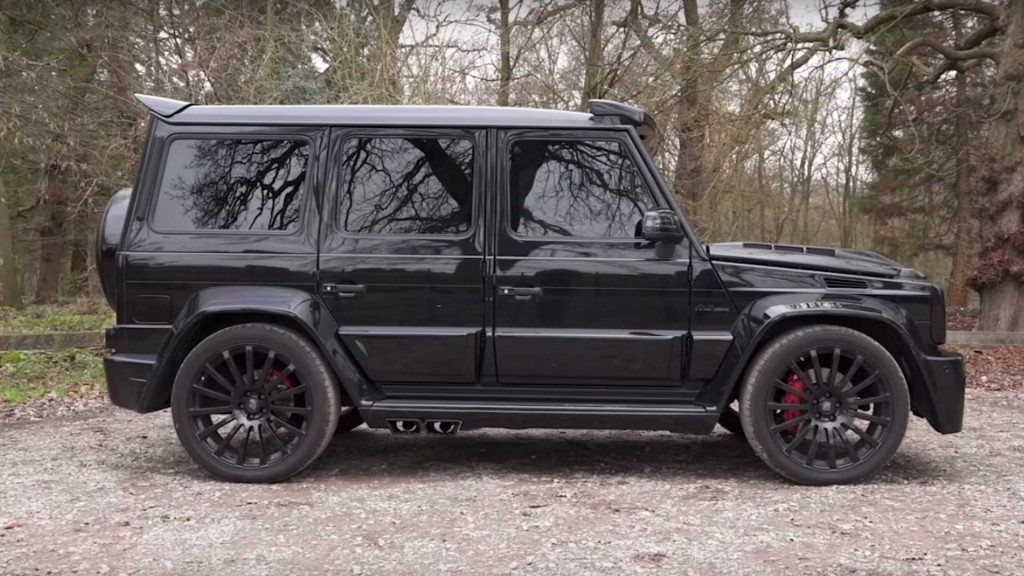 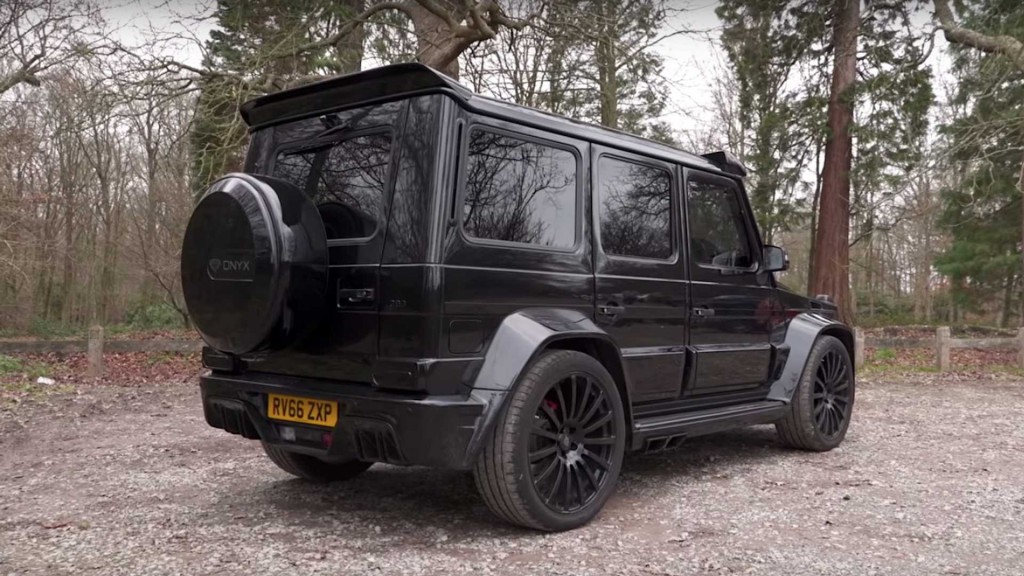 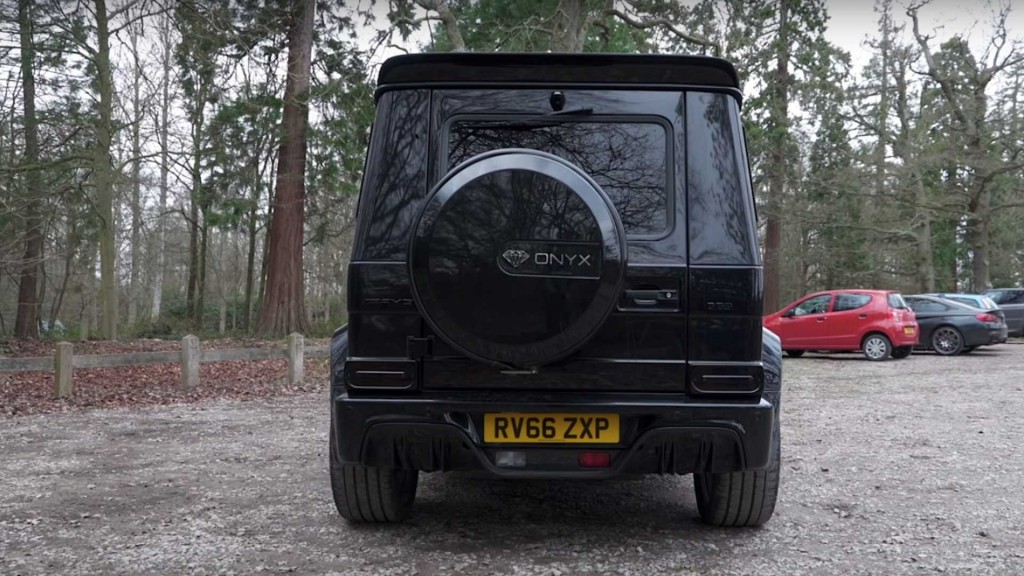 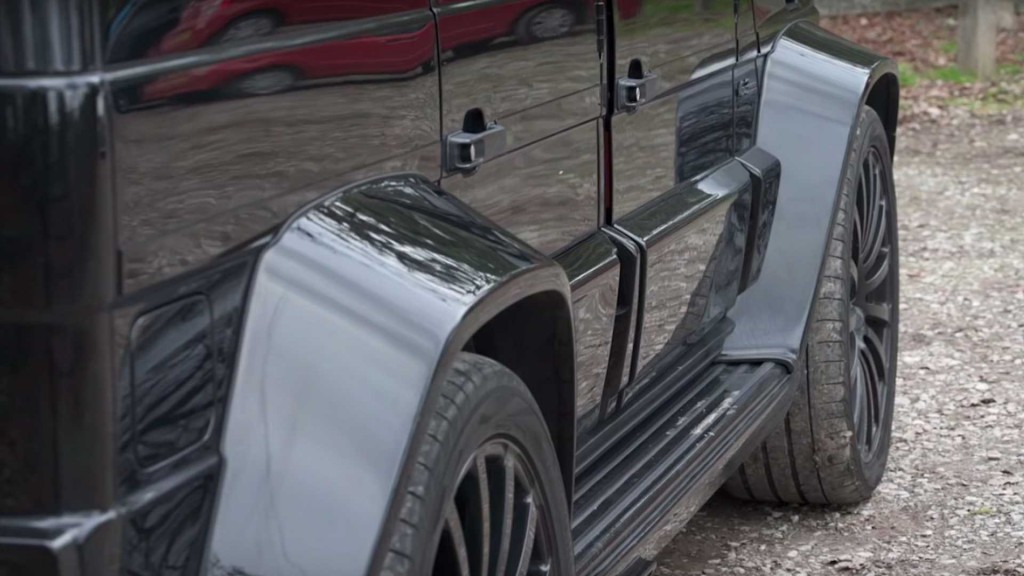 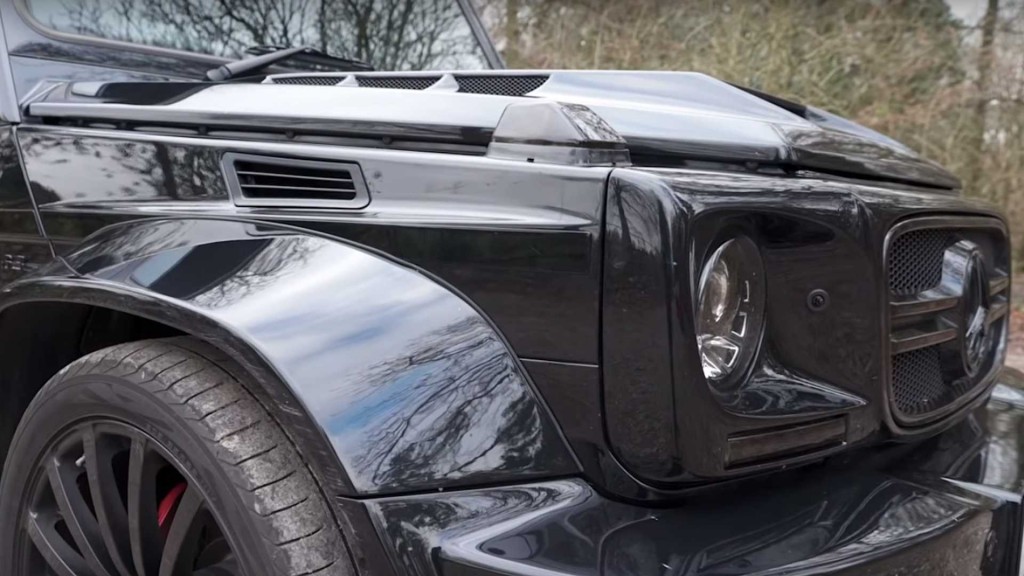 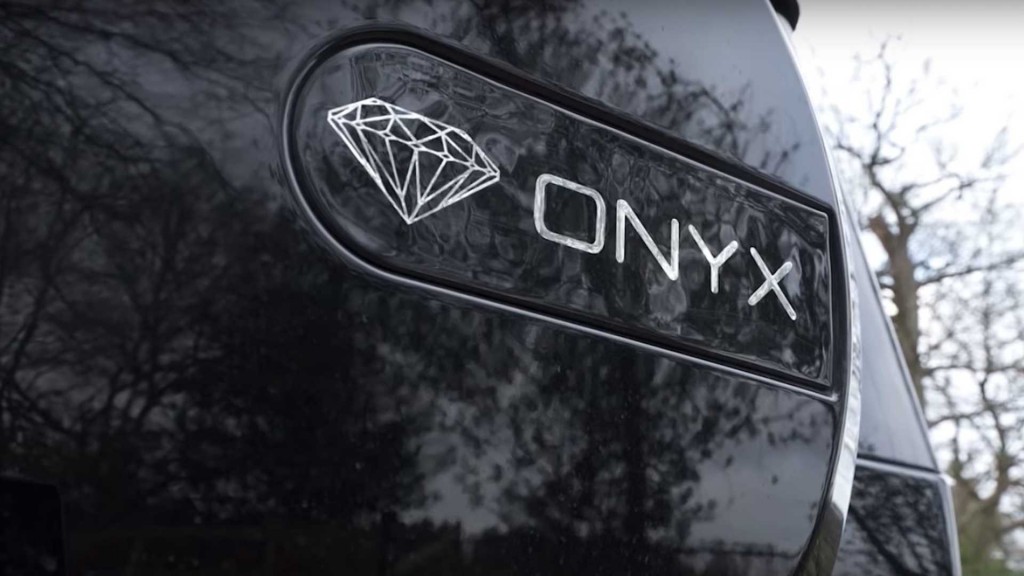 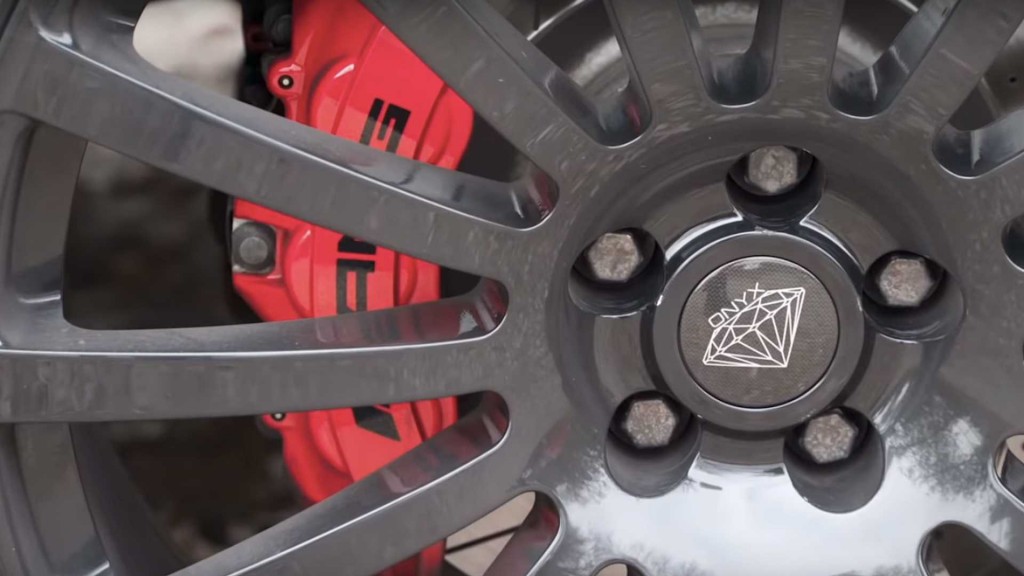 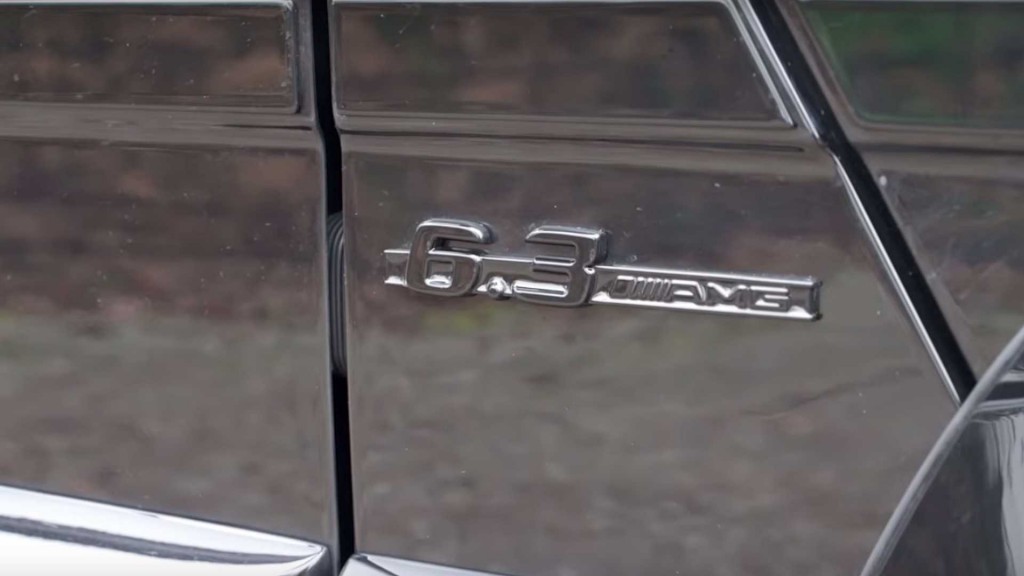 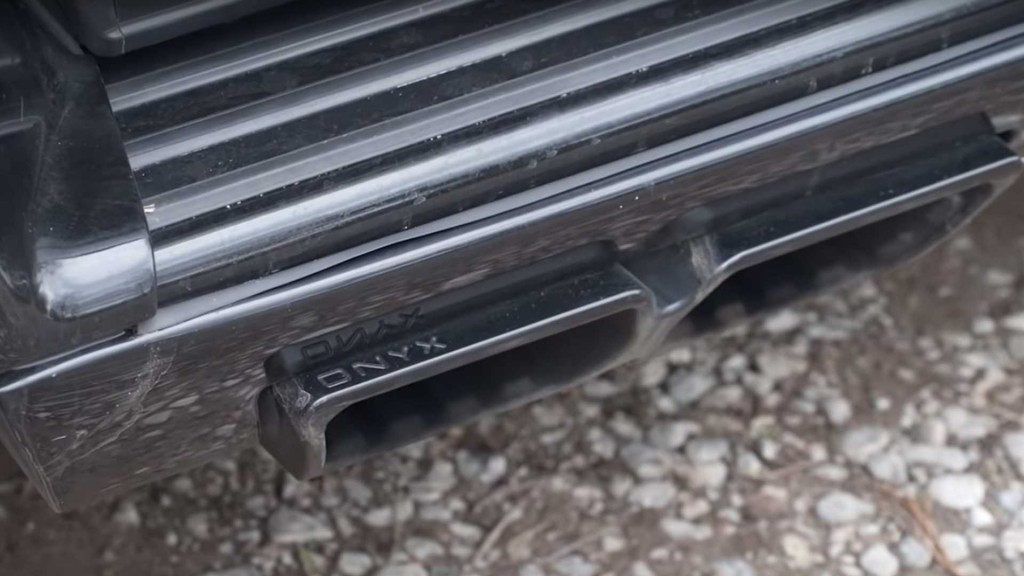 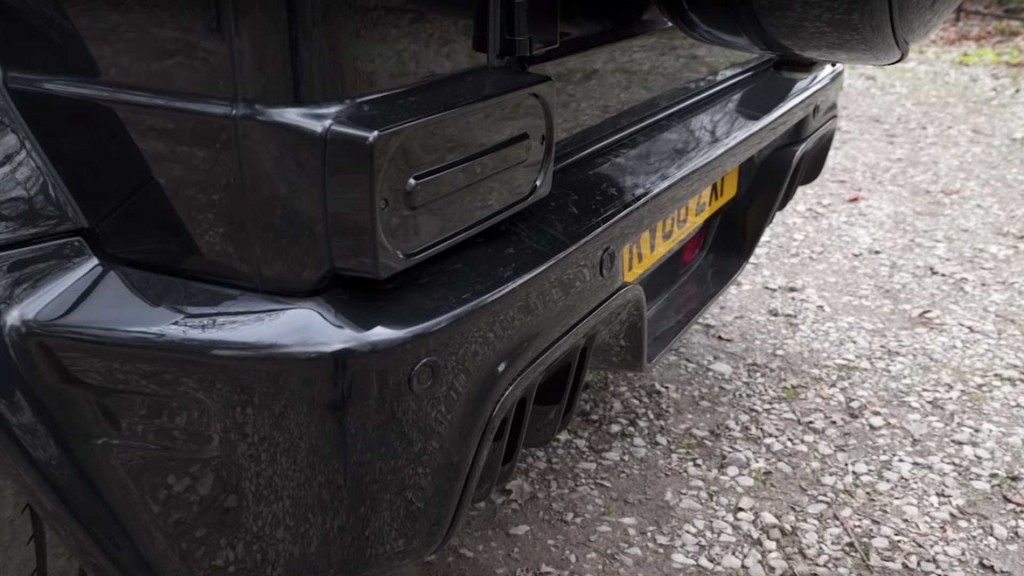 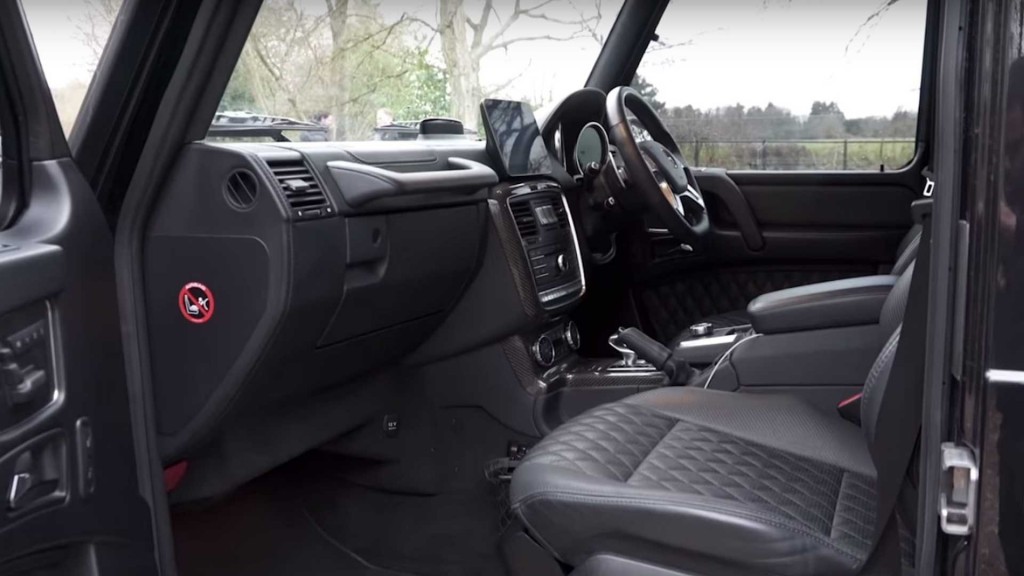 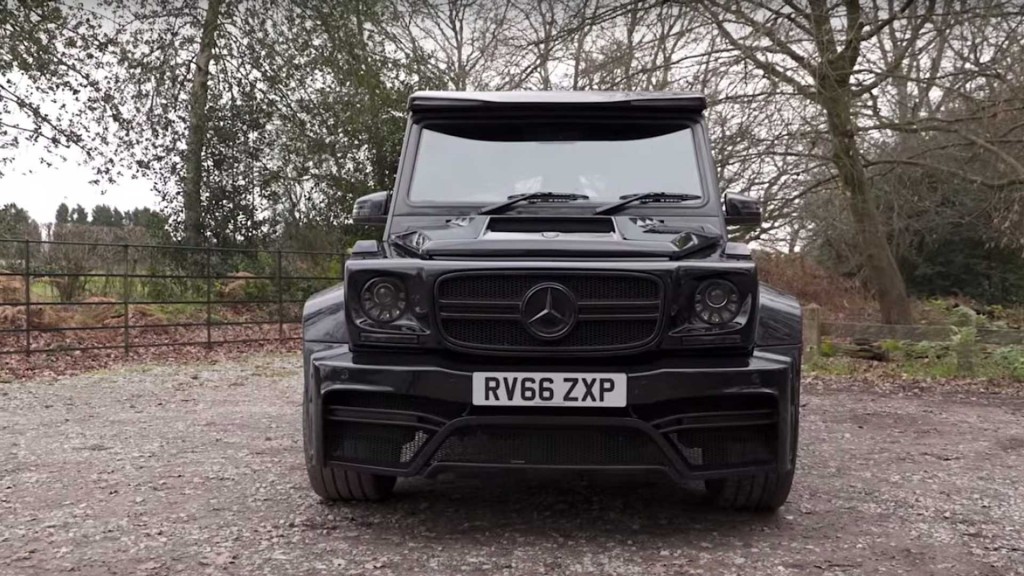 Send us a message or a question and we will reply as soon as possible.

If your question relates to price, freight costs or particular item we would at least need the details of your car (manufacturing year, model) and city where you are from, so we can reply more precisely. You can use this form or our Contact page to get in touch.

For a quick note, just use this form.